Welcome back to another exciting edition of Top 10, where this week our awesome audience has chosen the Top 10 Sci-Fi Clichés.

Welcome back to another exciting edition of Top 10, where this week our awesome audience has chosen the Top 10 Sci-Fi Clichés.

Why is it that because there is a great big, established dominant faction in the world that they are instantly the evil ones. They exist in most really basic sci-fi stories: be it a race of incredibly intelligent alien life forms or be it just a group of militant… gits, there are empires in sci-fi.

They usually take form in the most visible threat in the entire universe… but… They do kinda help to progress the stories, so it’s only a low point for us. But it’s still a cliché, damn it!

This happens in nearly all sci-fi, but I really cannot fathom why this happens. There is always  that one child who is possibly the son of some other really well known legendary hero of days past. But to make it even more insulting to some of the barely conscious modern-day children out there, these kids are sent out to war, destroying aforementioned empires and are so damn smart they can fix robots whenever they want…

Then they usually end up getting really cool side kicks and they seem to be able to do everything. Gosh darn it children, give us slightly older than you people a break!!

Energy weapons have their benefits, greater penetrative ability, faster movement speed (in some cases at least) and greater destructive force. Bullets and explosives are cheaper though, and they still work fine. Some sci-fi series and films still use traditional slug-throwers, even if some of them also get a little ridiculous at times, but they work very well.

We think sci-fi, inevitably we think of laser, plasma, or radiation weapons. Admit it, you thought lightsabers and phasers before you started reading the list.

I’ve always had a bit of a problem with time travel films, I think anyone prepared to over-think these things has the same issue. It’s impossible to write time travel without toying with paradoxes, and the deterministic approach runs the risk of forming its’ own horrible clichés like “The protagonist gives Shakespeare the idea for Romeo and Juliet” which is impossible to do without being painfully cheesy.

It’s far worse however, when other science fiction starts dropping time travel into the plot. Star-trek, I am looking at you! You get away with it, but only because you set a precedent for the ridiculous.

Two arms, two legs, two eyes, one nose, one mouth, and all in roughly the same place as human beings. Oh, sure! They may be a funny shape or colour, but it’s all there. In the 60’s to 90’s maybe, but I think we’re passed the point where the big-budget projects need to think “man in a suit” when they talk to their design team. Really think about the possible biologies you’re dealing with here folks.

K-Pax makes a good case for the human-shaped alien: “Why is a bubble round? – Because it’s the most energy efficient shape.” which is about as close to good sense we’re likely to see. I for one would still rather see more sentient crustaceans. 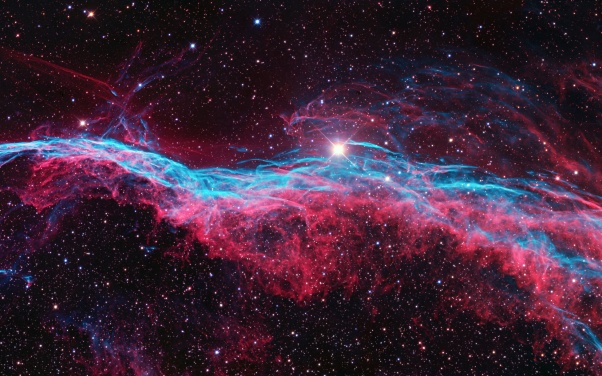 As films such as The Matrix shows, this just strictly isn’t true. However, it’s a common misconception and even cliché that all Sci-Fi films are about space. It’s our default “go to” to explain sci-fi (Star Wars? Star Trek? A Hitchhikers Guide To The Galaxy?) However, even though it’s not a truth of sci-fi, it’s truly the go to cliché.

Even if you don’t believe all sci-fi films are about space, you will inevitably get people say to you “Sci-fi, what’s that, space ‘n stuff?” No, please just don’t do that ever again. You’re the perpetuator of dreadfully thought out sci-fi films and series.

Everything in the future, or in science fiction has this ridiculously weird obsession with hovering. Stop that. There’s no need for everything to hover. What ever happened to a good standard race between really damn cool bikes? Like Tron bikes!?

What, those aren’t normal bikes either? Damn it!

From basic exo-skeletons for heavy-artillery wielding foot soldiers, to 80-storey mechs for when you have giant monsters to drop-kick, power armour turns your fleshy bullet-catcher into a walking tank. Never mind that they’re bulky, impractical, unnecessary and after a certain size utterly impossible, they look awesome and normal people can’t rocket-punch.

Pioneered by that mastermind of engineering Tony Stark, power armour is now everywhere in the future, in the military, in industry, and on dogs!

They go upwards, downwards, sideways, even multiple ways. They could be pulled by a man with a string, a simple pulley mechanism or CGI. Yes its true sliding doors plague Sci-Fi… And it’s such an overused cliché, it’s almost a sin. Whatever happened to the good old door handle? What about doors that swing widely open? Why do these not exist in these futuristic scenes?

Doors slide everywhere and they usually make a brilliant whooshing noise to go with it! This isn’t a bad cliché by any stretch of the imagination. It’s the future after all!

This is a bit of a non-starter, surely? Who can’t throw together a quick quantum-configurator these days? Fine, if you don’t know how to use a holoprototyping array but there are plenty of tutorials on youtube.

Sci-fi techno-gibberish was the subject of a fantastic Voltaire song, USS Make S#!t Up (language warning, but listen anyway) which calls it out as the cure-all retcon device it is, and there are virtually no science fictions who can get away from it because it’s in the name! It’s fictional science, it requires that technology and sciences are made up. More often than not however, it’s used as a lazy writers “Get Out Of Jail Free!” card.

Here’s a generator to make as much of it as you like.

Some clichés are necessary…

We need to be able to cross large expanses of space in a short space of time, especially if we want to keep the narrative going. Either that or every single episode will feature descendents of the previous episodes’ cast, and that’s just going to get expensive.

So we resort to warp speed, hyper-space, stargates, wormholes, FTL drives or the flashy thing that Serenity does. Very rarely do we see cryogenic storage, mostly that’s the domain of sci-fi movies. We need to be careful what we’re toying with though, nobody wants to see another Event Horizon incident.

“Straight out of science-fiction” 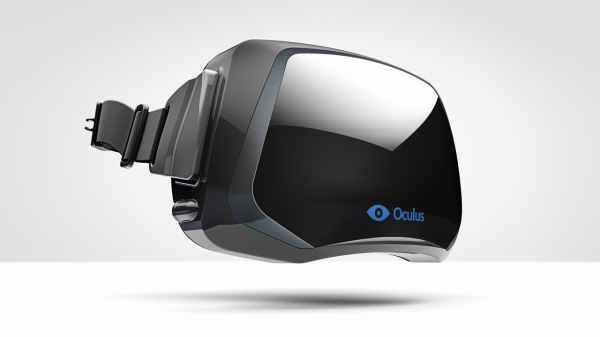 But it isn’t though! It’s actual science, we know it is because it’s been discovered. So many documentaries have used this tired and increasingly irritating line to try and exaggerate how incredible actual science can be. Incredible flora and fauna exist all around us, our landscape has some stunning, seemingly impossible structures, and our immediate galactic neighbourhood contains planetary bodies that have mind-boggling properties, but they are all very real, very explainable, and none of them require technobabble to make sense of.

Ok, it’s not a science fiction cliché as such, but it’s been said a thousand times, and it makes it no more accurate. And it’s annoying.

That concludes our list of the Top 10 sci-fi clichés and you know what? We’re somewhat glad these clichés exist. Yes, technobabble is insane. Yes, children geniuses are perhaps the silliest thing imaginable… But… Deep down we all feel like we understand this. Like it’s something we should be used to and we should respect about sci-fi.

Did you agree with our ordering or even our choices of the Top 10 clichés in sci-fi? Let us know in the comments below and give us a bit of a nudge over on social media as always. Next time, you get the choice of one of these three…