I’ve been following the developments of the Steam Workshop closely. Whilst there is a lot of things wrong with the system and there’s controversy abound, how about we look at this from a critical standpoint and try to understand why it happened in the first place? 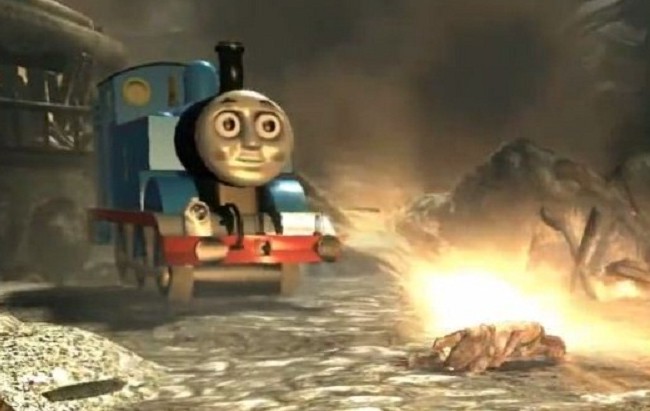 Note: This article came to mind thanks to the recent developments from Valve’s Steam platform. For some quick information about this, it appears that Steam are letting mod developers put a mandatory price on their mods. These are my views, but it’s also an open discussion to each and every one of you about the situation of video game mods and payments.

Valve recently announced that starting with Bethesda’s The Elder Scrolls V: Skyrim, the Steam Workshop will be introducing the ability for modders to put their creations on the Steam Workshop for a small download fee. This has led to mass hysteria amongst the Steam community, with gamers getting seriously upset about this revelation. Things got worse however when the developer of the Skyrim mod Wet & Cold, declared they were going to charge for the mod. More on the Wet & Cold situation later in this article.

In what’s been called a Paywall, the Steam community has launched a petition to get this reverted or at least for Valve to listen to the fans on this matter. It’s no big surprise then that I wanted to sign this petition, as an avid fan of video games and the PC gaming scene. Let me give you a quick bit of background, so you can better understand why I’m writing this post. I’ve been playing video games ever since I could. I beat my first game when I was a very small child and I never looked back. My family were also involved in gaming in some capacity. I’ve been so much an advocate for PC gaming, that I wanted to see them get bigger and better.

When I was just 11 years old, I gained a copy of The Elder Scrolls III: Morrowind, one of my all time favourite RPGs. I then discovered wonderful resources online, with these incredible things called mods. A way to make video games bigger… Better… And they were made by every day people like you or me. This, was fantastic news… and since I played that game, I kept up with the modding scene and I’ve learned a lot about it. People donate to modders who need the support, as they do a lot of work for the scene. In return, these modders put out wonderful resources for the community, for free. 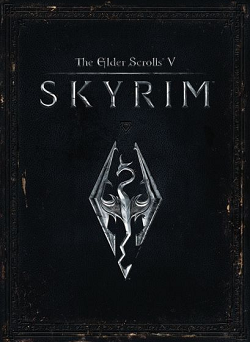 With Valves efforts to help the community, they’ve actually caused quite a rift. I can imagine that when you look at what Valve proposed with these set prices for mods, it sounded quite sensible. I want you to visualise something for me here. I’m going to create my first AAA game and let’s call it The Legend of Fantasy. If that game exists, I apologise for using your likeness. I charge £35 for The Legend of Fantasy, a price tag befitting of a AAA game. It allows modders to go ahead and mod the game to their will.

A modder, let’s call him Frank Lee, decides that he wants to make some new textures for the big baddy in the game, to turn him into Thomas the Tank Engine. It sounds absurd, but this has happened in the past and y’know what, it’s damn good fun. Fantastic, but to avoid copyright, he creates Thamos the Steam Locomotive. Heh… I’m creative. He then decides to charge £3 for this. Frank Lee has put together some textures, some sound files and some basic animations for his work. £3 is slightly more than one twelfth of the full price of the game. The game has 90 hours worth of content in it. Suddenly, you begin to see a problem.

Okay, so let’s be fairer. That £3 is just a recommended price. That’s okay, you can pay less. This is brilliant! I can pay what I feel is right to pay. But wait, even that is limited to a selection of prices? Whilst this could just be sour grapes, I’m adamant that this is not the way to do it. I’m adamant that all people need is a really simple donate button. Provide them a donate button, some people will pay and pay nicely. Others will enjoy their mods they have always had. Some people truly have a bit of extra wealth that they don’t mind sharing with the world. If only Valve would listen to reason and drop this… But alas: Is this the future of modding we’re now seeing?

Still, so long as the money is going to the right place. Right?

If only… 75% of the funds do not go to the mod creators, but instead to a mix of Valve and the developers of the original game. Gabe Newell has now gone on record to explain that this was set by the games developers, Bethesda, but it is still uncertain as to how that split works. So you know that £3 mod? You’re paying just 75p to the mod creator. It’s a real shame, but Gabe Newell believes that this will not destroy the modding community and he’s right. The modding community, however, will now be torn… And players ultimately will be equally as confused. Do we end up in a situation where you get altruistic modders and professionals turning modding in a way to earn a quick extra buck? Only time will tell.

So Wet & Cold, what does this have to do with anything? Unfortunately, the mod developer was trying to earn some cash off their hard work… And this appears to have caused a little bit of confusion. See, many people believed the Wet & Cold mod contains other mods assets and they’ve been hit with a DMCA Take Down Notice. Whilst the authors are claiming this is not true, only time can tell with this. I wish them luck, but it’s important that Valve come and act as a mediator before all of this gets out of hand! As such, this brings up an important question: If quality contant is what Valve are aiming for from this paid mods service… Why is the quality control so lackadaisical? Why was this DMCA take down request allowed to happen? Was this a single isolated incident? According to other sources; Nope.

What are your views on Valves paid mods decision? Do you think they’re getting too much hate, or do you believe this decision ultimately is a bad one? Perhaps you think it’s a good decision? Whatever your views, please share them below and let’s discuss this change in PC game modding. Alternatively, drop us a message over on Facebook or Twitter.