The second favourite horror cliché after the masked slasher, must surely be the haunting. A soul reluctant to let go, a bound demon, or some other spectral force that clings to some physical entity to wreak havoc and stack chairs. It’s been done so much it’s comedic, it’s positively childish, the stuff of Scooby-Doo and slightly above average animated films.

But there’s something about a decent haunting that can deeply creep us out, and if it’s something original, something with a twist, can a haunted tale leave us unable to perceive something in the same way ever again?

Your first decision will usually be about what is haunted, or rather it’ll generally be the very basis of your idea. The haunted house may have been done to death, but you can still draw variations on the theme: hotels, tenement buildings, or – as a change from the classic ghost ship – what about a submarine? Does your haunted location try and drive people away, or perhaps trap them inside to kill them one-by-one?

Haunted locations can offer a great deal of variety to their threat. For example, a haunted park might sling nooses around those incautious enough to wander underneath the trees, spring hands from rabbit holes, or besiege its’ playgrounds with spectral children. Haunted factories or warehouses may animate the objects inside, or suddenly activate machinery as a victim gets too close. 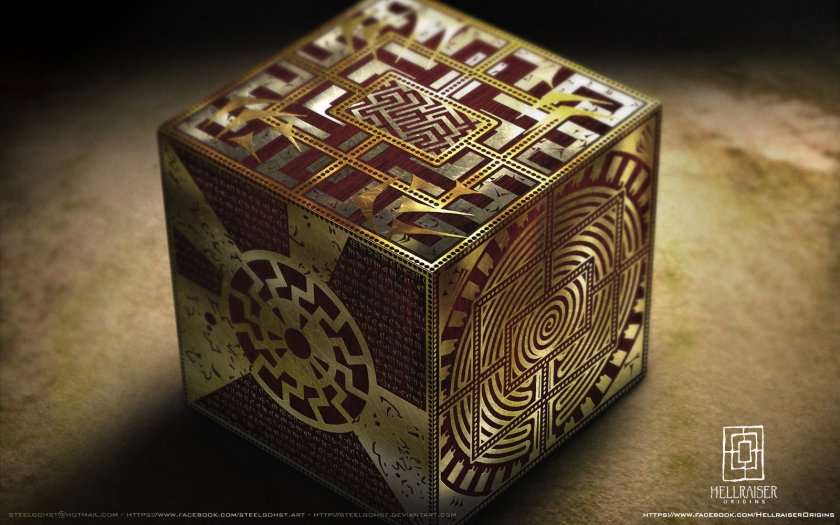 Objects, and even people can be haunted or possessed. A haunted place can be escaped (perhaps) or avoided. Objects might have the power to move themselves, either of their own volition, like a doll that walks or a car that drives itself, or it might manipulate others to take it to where it wants to be. To that end, if an object wants to pursue someone, they may never be able to get away. If a person is haunted, their only option is to fight, or give in.

The narrative of the haunting usually gives clues on how to end it. Who, or what caused the haunting? A strong enough emotion, a gruesome death, or paranormal involvements in life can all help a soul leave an indelible mark. Or perhaps the death of many at one time, or even a series of deaths that span years can build a story of tragedy that could make your haunting sympathetic.

From your origin story, you may already have some idea of how your haunting makes its’ presence felt. Violent spirits and demons will lash out violently, perhaps with invisible claws, or by reenacting their former crimes with the new victims. Friendlier souls may try to communicate and have their deaths resolved, but their attempts to talk are a little more visceral than they plan.

Poltergeists are renowned for throwing around objects or playing tricks on their unwitting hosts. Doors slam, items vanish, and people may very well find themselves at risk of injury or death. More cunning tricksters may use illusions and phantasms, leading victims along bridges that existed when they were alive, but has been destroyed since. The film Oculus is about a haunted mirror able to warp the perception of its’ victims.

Demons may have the power to warp reality itself, inhabit bodies, or open gates to hell. This can give you a lot of creative freedom, but it’s possible to make your horror too fantastic, losing too much realism can detract from the fear.

Whatever original ideas you bring to your story should carry to your ghost’s modus operandi, for example, a haunted orphanage might demand its’ occupant play childish games, or the vase that contained the ashes of a dead mother may cause flowers placed within to grow toxic.

Hauntings may never truly end, but there’s usually some means of at least bringing a false finale to the activity. A haunted person may simply bear the curse of a bloodline. Destroying a haunted object will only see it return with few or no scars to tell of its’ destruction. Exorcizing a spirit from a house may only move it elsewhere, or cause it to subdue for a little while.

The means of putting a stop to the haunting should be tied directly to its’ story. Solving an ancient murder, performing an esoteric ritual, even simply returning an object to its’ rightful place may temporarily restore things to normality.

And as anyone who’s watched too many horror films probably knows, the best way to take the edge off a decent horror is with comedy.

2 thoughts on “Remaking a Classic – Hauntings”