This falls pretty high on my list of pet-peeves. Rant ahead.

The original tale of Dr. Henry Jekyll and Mr. Edward Hyde was a spectacular study on the dichotomy of good and evil as it pertains to humanity. We all know the story, but more often than not our biggest misconception is that Hyde is a monster in anything other than a metaphorical sense. Confusion tends to arise around the description of Hyde as being unpleasant to look at, grotesquely disfigured and possessed of monstrous strength.

Jekyll and Hyde are physically the same person, but where one is a pure and innocent soul having separated all of his evil desires, the other embodies those evil drives completely, the idea being that ones personality is reflected in ones face, and that the extreme division in Jekyll and Hyde makes it impossible to recognise one as the other. 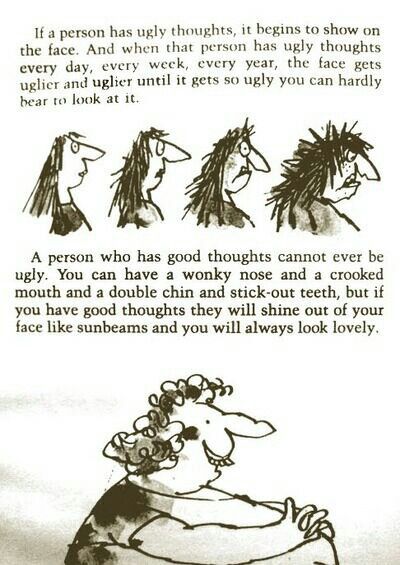 The false notion of an actual monster was perhaps worst shown in The League of Extraordinary Gentlemen, in which Hyde was shown as a hero who has developed control of his monstrous form and its’ urges. Perhaps even more reprehensibly, somehow drinking more of the serum makes one far bigger and more deformed. A rant for another day – The League of Extraordinary Gentlemen – Missing the point of every great work of literature.

And yet the Jekyll and Hyde dichotomy is the basis for one of the most famous superheroes in the world. Dr. Bruce Banner and the Hulk are one of the best modern retellings of Robert Louis Stevenson’s work, and Mark Ruffalo has performed it better than ever in his fight to protect the world from himself. It’s a struggle we see in Jekyll himself, who ends up taking extreme measures to end Hyde’s sprees of violence and acts of cruelty. In the first Avengers film Banner admits to having tried the same thing, but the Hulk stopped him.

Similarly in the comic circuit, DC gave us Harvey “Two Face” Dent. Harvey Dent was the senatorial candidate who would have led Gotham into a new golden era, he even had the backing of Bruce Wayne, Two Face is a madman and killer who runs criminal activity in the city with fate based on the flip of a coin. Both co-exist, and Batman still believes that if any of Gotham’s criminals can be redeemed it’s Dent. In The Dark Knight Returns, Dent was given plastic surgery to make both sides of his face match in the hopes of dulling the influence of his dark-self, but when he looked in the mirror he saw himself as completely scarred.

On the other side of the coin, The Nutty Professor retold the story correctly, if rather horribly. Rather than separating out the good and evil sides of his personality, Julius Kelp (Sherman Klump in the 1996 remake) designed a formula that would make him more confident and socially competent, transforming himself – not into a monster – but into the suave and outgoing Buddy Love. It’s one of the few contemporary takes on the story that does not involve a bodily mutation (or at least not a monstrous one) although the subject matter is a little more shallow.

At its’ heart the story is about the good and evil that man kind is capable of, Hyde’s rampant pursuit of self-satisfaction, and Jekyll’s self-sacrifice. It’s a more subtle representation of the same dichotomy in Werewolf mythology; the feral bestiality opposed by the unassuming public face, another monstrous twist on the tale, but Hyde’s beauty is in the contradiction between his human face and inhuman actions. Why is that so hard to understand?

Almost every version of the story that is not a direct adaption from the book features a massive physical change of some variety. That wouldn’t be so bad but somehow the original story is getting lost beneath that pile of failed interpretations. There was an excellent dramatization starring John Hannah a few years back, with a particularly excellent depiction of the murder of Sir Danvers Carew. Another TV rendition is going to be released on ITV in the UK later this year with Tom Bateman. I find I’m actually looking forward to it, but is it so wrong to ask that this literary masterpiece get a little more respect? 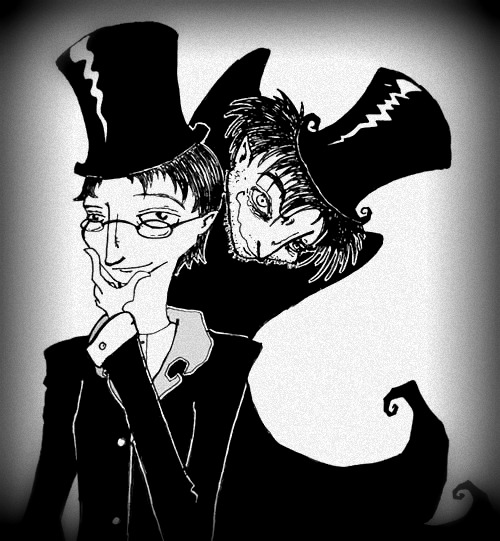 Another rant over, thanks for reading.

4 thoughts on “Jekyll and Hyde”