There’s no denying it, the Raspberry Pi has been an incredible success story. Some people have used them as a portable computer, but many more people have come up with some of the most inventive uses for this little device. Read on to find out some of my favourite uses for the microcomputer. 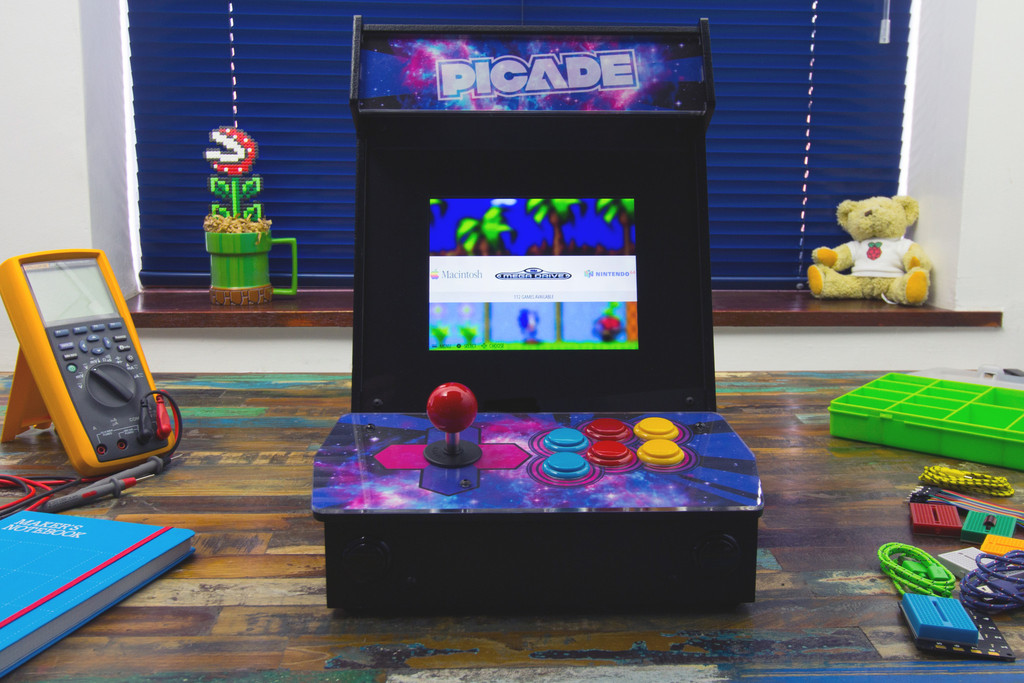 There’s no denying it, the Raspberry Pi has been an incredible success story. Some people have used them as a portable computer, but many more people have come up with some of the most inventive uses for this little device.

For those of you who haven’t heard about the clever device, the Raspberry Pi is a low-cost, tiny little machine which is capable of being a fully fledged computer. It’s impressive in that it comes with its own operating system (Raspbian is the default) and this machine is no bigger than a credit card in size. It has found its way to plenty of classrooms to teach children and students how to program, as well as being used in many different offices and departments across the world.

Let’s not beat around the bush with this one, the Picade is a brilliant idea. A microcomputer that allows you to play all of the arcade classics in a really neat and well presented package, it’s a dream come true. It’s all very self explanatory, so it’s worth checking it out, although it does cost £180 for the kit.

This is one of my personal favourite uses for the Raspberry Pi and it’s incredibly simple. Effective, oh hells yeah, but it certainly is simple. But the best projects usually are. This instructable allows you to create your very own Google Calendar wall screen. You mount the screen, power it up and boom, you’ve got yourself a Google Calendar on the wall!

Yes, this is a homemade R2D2 that responds to voice commands and does quite a few neat little things. Whilst this is on the extremely advanced levels of what the Raspberry Pi can do, this is proof that if you’ve got an idea, a piece of kit like the Pi can really make a difference. The man who made this did it for his girlfriend, which is an adorable level of geeky affection.

If R2D2 isn’t your thing, check out this post about a Raspberry Pi powered K-9!

If you want to get a Raspberry Pi for yourself, the version 2 pi’s cost a little more than £30, making this a tinkerers ideal toy. It’s lightweight and portable, since it is only the size of a credit card, so it’s well worth the small investment if you’re looking to spice up your house with nifty little gadgets and do-dads. Have you seen any particularly clever uses for the Raspberry Pi or any microcomputers? Have you got one of these for yourself and have you done anything cool with yours? Let us know in the comments below, or over on Facebook and Twitter.

8 thoughts on “Inventive Uses For A Raspberry Pi”