Meet the Robin Hood of the D&D moral alignment system. Here we find the vigilantes, the renegades, and the rebels willing to stand up for what’s right in a world gone tragically wrong, and most importantly the heroes of freedom. For those who swing towards chaos on the side of goodness and the rights of the people the call to heroism comes when tyrants, slavers and oppressors threaten the people and their ability to live their lives in peace and quiet, without the demands of others to intrude. Sticking up for the little guy has the potential to lead people into trouble, and a tendency to run afoul of the law, but that’s all part of the fun for a CG character.

It’s one of the easiest alignments to play, but it’s worth looking into how to play Chaotic Good well.

Equality & Justice For Most

Law and it’s associated organisational structures have a tendency toward being easily exploited by the cruel and manipulative, and that tends to generate inequality and unfair treatment, and it’s exactly these injustices and inequalities a CG hero might seek to combat, but it’s not a must. It might simply be that a thief is content to leave the establishment untouched, but make a habit of taking things from them to redistribute, or a brutish mercenary might go hunting criminals in the underground with methods that local police might deem unnecessarily violent. You might seek to champion the cause of freedom, or you might just want the freedom to do what needs to be done.

Administration, bureaucracy, and all its trappings can often give villainous sorts more than enough time to wreak havoc while those who are supposed to be stopping them are busy making sure things are done properly, and that kind of restriction can rile a Chaotic Good character. The lawfully inclined may not draw distinctions between one criminal or another, no matter their intentions, and if a chaotic hero goes off on a well-meaning rampage then they may be regarded as playing judge, jury, and executioner. How does your character decide who deserves their attention?

The Problem With Anarcho-Syndicalism

Chaos, and a life without an authoritative force tends to form one; someone always wants to be in charge, and if they’re free to do so then crueller people will vie for the top spots. If you seek to overthrow the ruling force you run the risk of allowing another to rise, and if you live among the fringes of society you’ll often find yourself confronted by the worst of those who rule over society’s dregs. The problem with freedom is that people are free to do whatever they like, for some that steps on the toes of the freedom of others, and not everyone will use their freedom to go about their own business.

This raises some very serious ethical dilemmas for a CG character, at least those who care enough about the fate of the world to engage. Is it enough to keep swatting down villains until they take the hint, or should a vigilante lead by example, making themselves a symbol for all to aspire to. Anyone who has the kind of social impact heroes do must at some point confront the consequences of their actions, and a good person will face up to their responsibilities instead of shrugging it off, that’s for the neutrals and evils of the world. 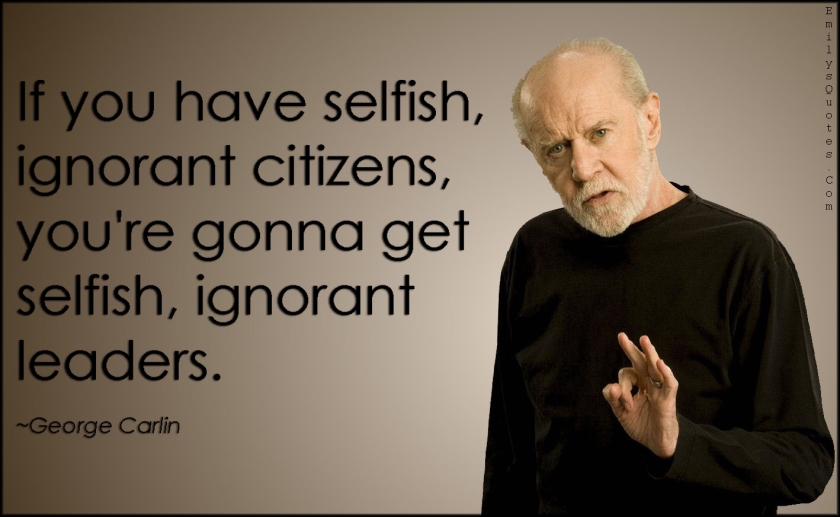 People who travel through the Forest of Noon need to watch their step, and be sure not to destroy anything or kill the local wildlife. A local logging company still tells stories about how their trucks suddenly turned into hornet nests, and how their tree surgeons found themselves upside-down, dangling by the ankles from an ivy rope in the branches of the very trees they were supposed to be cutting down. No one knows what’s happening, how, or who could possibly be doing it, and for now she’d rather keep it that way. Let people say what they like about the Forest of Noon, so long as no one hurts it.

A character like Wolverine or Jessica Jones would easily be considered Chaotic Good, as both may despise authority and seek to pursue life their own way without interference they’ll ultimately end up doing the right thing. Despite a gruff and anti-social exterior they are fundamentally compelled to help save lives and protect anyone close to them, or even fight to defend a stranger when the cause is suitably just, and are unlikely to sit by and watch as someone else suffers. Unless they deserve it of course.

A singer has a tendency for writing songs deemed “troublesome” by the Earl, and his penchant for wearing an oversized novelty moustache in mockery of the Earl’s own is rather irksome. And yet every time the Early has the man arrested it seems to stoke some great rebellious fire amongst the people, the King’s guard are overworked by the little insurrections happening daily. Maybe it’s time to repeal the law about singing the damn minstrel’s songs on the street, but how is a duly appointed ruler to be taken seriously when he’s ritualistically mocked by his peons, underlings, and the common peasantry?

The crew of the Serenity in Firefly are almost entirely CG, with the exceptions of Inara, and possibly shepherd Book. They pursue criminal enterprises and illegal transactions that help keep tax revenue out of the hands of the Alliance, and to deliver help where it’s most needed. They stand up to anyone who seeks to stick a boot on someone’s neck whether they’re government or just some Ben Tian Sheng De Yi Dui Rou with a superiority complex.