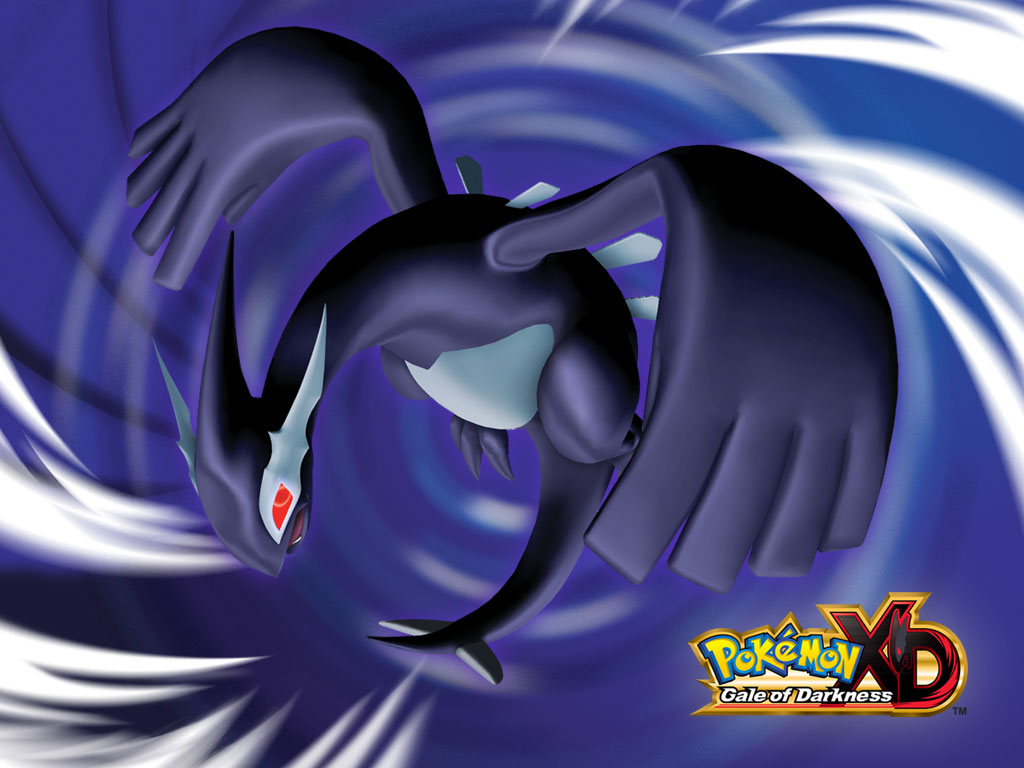 Deep beneath the ocean, a creature of immeasurable power slumbers eternally, utterly alien in form, a great winged beast with tremendous psychic sway that spreads across the world.

Considering human beings trap small Pokemon and train them to fight, there are some terrifying entities higher up in their ranks. Creatures wrought of legend, gods and fiends, ancient and terrible monstrosities that can end worlds, or create them. And apparently they can be contained and made to fight in very terrestrial competitions.

So as I sit writing entries for my personal Pokenomicon, I find that I’m building from the inside out. Taking my combination of Cthulhu and Lugia as my central point I’m designing the rest of my maniacal menagerie from concept of that deep and ancient terror, Cthulugia. Let’s take a look at the components:

Cthulhu: The story of The Call of Cthulhu tells of people in isolated tribal societies around the world carving graven images of the great priest of the Old Ones, and conducting bloody rituals in his unpronounceable name. Artists are driven to create his likeness in their dreams, and have fitful nightmares of the great sunken city of R’Lyeh. Finally, an up close and personal encounter with a boat that stumbles upon the sunken city and its great and terrible denizen.

Lugia: Master of the sea, and lord over the three legendary birds, reigning from a place deep beneath the sea in between the islands where Articuno, Zapdos, and Moltres squat over their ancient artifacts. The fourth island is the site of a henge, watched over by a solemn warden, a place where Lugia can be summoned with a song that echoes his cries. The balance is delicate, and one maniacally obsessed collector nearly brought an apocalypse by upsetting that balance before a ritual could be completed to end the madness. 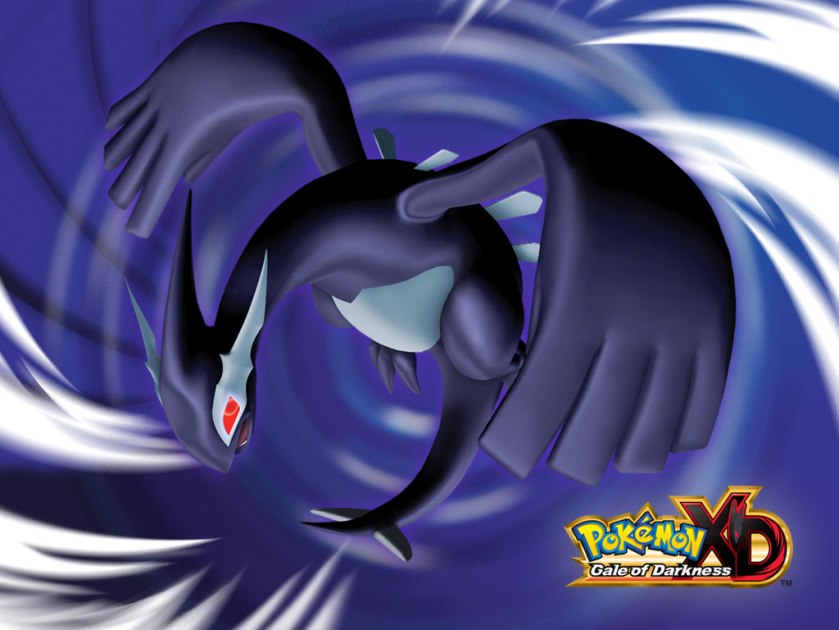 We have our themes: cults, stone idols and ancient artifacts, world-wide influence, and a resting place at the very depths of the ocean. Building from there, I can populate my Pokenomicon with creatures of the abyss like deep ones or water-types, the kind of monsters that haunt fragile minds like Pickman’s Model or Misdreavus, and animated idols, rock-types wrought in monstrous shapes. What servants obey the Beast of the Sea? And what demons are conjured by his mad cultists?

The 5th edition Monster Manual and Volo’s Guide to Monsters encourage a DM to craft their stories around a central villain, bringing together creatures like hags and giants in the roles of servants and master. Later editions of Pokemon brought more and more Pokemon together into a united ecology, a living world that depends upon each member to thrive. Lovecraft’s own mythology was picked up and expanded by a dozen or more authors within his own lifetime. This is world building at its finest, starting from a single point and emanating outward until all details are filled.

So while I idly add stats to the dread Zu’Nyarlathog who appears whenever memory fades, and the stone tower Oblisq that demands obedience from all who behold it, I’m finding more and more that I’m weaving in plots and details for others to build into their own story.

Was that the point of writing this article? No, it’s just what I’m up to at the moment. The point is, how has no one put Lugia and Cthulhu together before?

One thought on “The Call of Cthulugia”