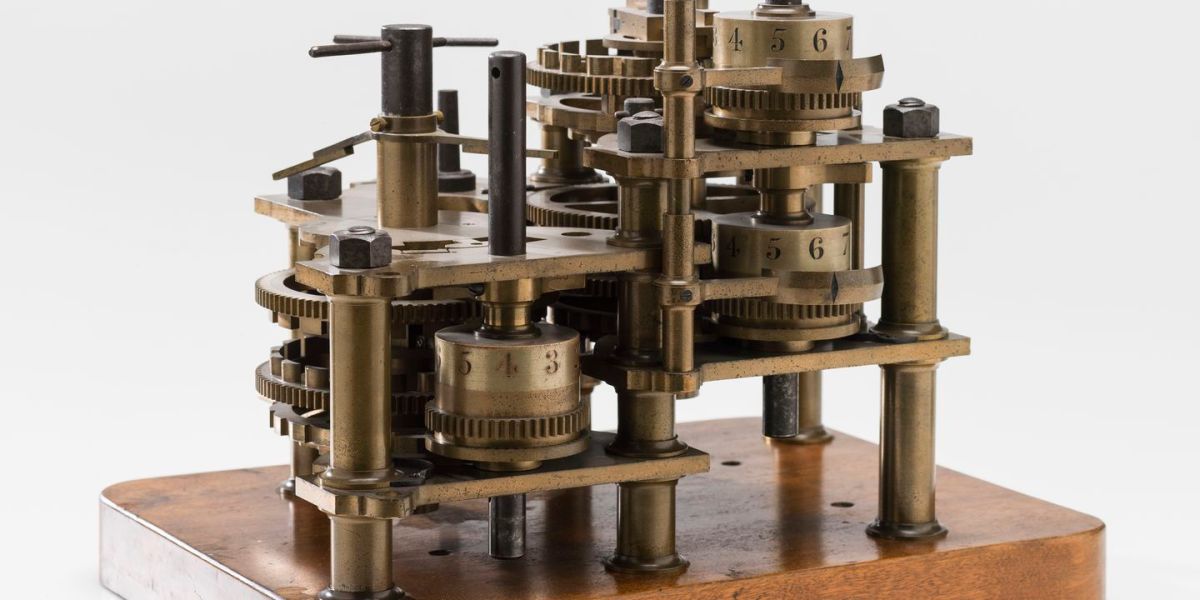 In a high-fantasy setting we have a tendency to lean on magic as the driving force of the world and most wonders that one can behold, you have to sink as far as low fantasy before you stop using it as a crutch to create a spectacle. Here assembled we have some curiosities and marvels that do not depend on magic (although some stretching of the imagination may be required).

Most of the series relies upon D&D 5th edition rules, but this one is completely without rules, leaving you free to interpret and apply rulings as you desire.

A vast underground prison built in a chasm, walled above ground, roughly hewn walkways and hollowed out cells run hundreds of feet down to a torrential river. There are no handrails, guards do not patrol, and escape attempts are many, and doomed. The river whisks inmates into deep caverns, a journey which leaves the body a broken corpse long before it drowns. The climb is perilous, and will be met by jabs from the fortified wall, sending the convicts into the long plummet beneath them.

The prisoners are – for a band of thieves, heretics, and killers – surprisingly communal, willing to share the scant food and resources and support one another, and at times it may seem like the Vault’s method of scaring prisoners into good behaviour may seem to be taking effect, but a sentence to the Vault is for life… one way or another.

The origins of the Vault have long since faded into obscurity, as it relies on apparently no known method of construction, no tool marks, no traces of magic, and the stones on the wall above are brought from hundreds of miles away instead of pulled from below. Still, there is a vast empire now that has found a use for such a terrible fortress, and are quick to banish undesirables there. 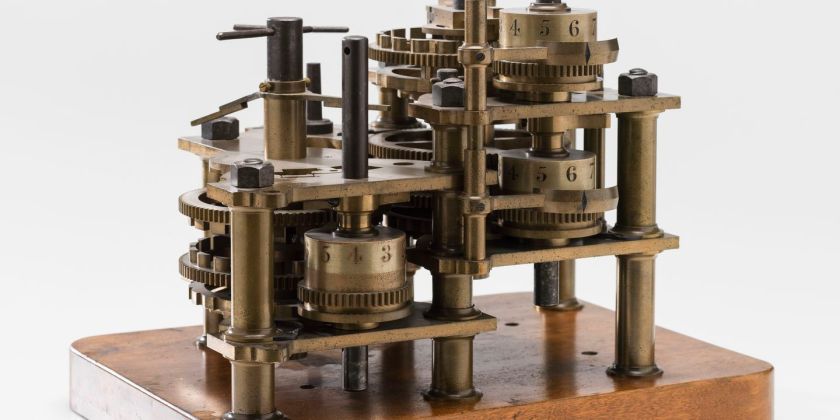 The tall copper and iron humanoid shape is frozen on top of a hill, a couple of tents either side of it. Looking closer, an observing creature will find it filled with a collapsed skeleton, one of its keg-sized hands has a twisted breastplate and jerkin in it, and a bleached heap of bone piled underneath. A knife of good steel is jammed into a gap in the back of the neck, above a box of gears, belts and wheels, seemingly designed for the soul purpose of shuffling blank white cards riddled with holes.

In one tent you find formal orders signed by one Commander Babbage to a Lieutenant Finche ordering him to run standard melee drills with the “Revolutionary new creation commissioned by the Lucretian Military, the glorious Differential Armour Suit designed to enhance the combat potential of even the most rudimentary recruit” and to select a training ground hidden on neutral territory where the creation will not be spotted by the enemies of Lucreta.

If the players are determined to open up and use the armour, the first player to attempt it should be locked in and begin attacking anyone trying to get him/her back out.

Dragons are inherently magical, that is a fact, and that power leaks deeply into most of the flesh, the bones and keratin are merely highly durable, any magic in the bone tends to fade once the blood stops flowing. When Uudtantar the Conniver was slain, the great conical horn above his mouth was cut off, hollowed, and turned into a great Shofar, or ceremonial horn, completely immobile in it’s minaret, where it has been suspended for over a century awaiting a time where it may need to be played.

It is said that the sound of the twenty-foot long horn can be heard across an ocean, a thunderous blast to announce a city in danger. Stories about what will happen if the horn is ever blown vary wildly, depending on what tale of Uudtantar you hear, but the prevailing theory is that an alliance of dragons will arrive in answer to a promise given when the overlord was slain in his lair.

The Stars – A delicately assembled device with a small crank on the side that – when turned – causes panels and arms to move in concert with a wheel marked with numbers. It apparently displays the position of stars, planets, even asteroids, over the course of thousands of years.

Disquieting Taxidermy – Perhaps half a dozen creatures stuffed and mounted withing a glass tank designed to resemble a “natural” habitat. Amongst the creatures are a bat-winged rabbit, a raven with antlers, and a cloven-hooved snake, and they are the more describable examples.

Travellers Bureau – A box about 2 ft. on its longest side that unfolds to reveal a writing desk and draws for storing paperwork. The more you analyse the box the more secret compartments you will find, including an easel, a small lockbox, and a pewter flask.

Thanks to Paul and Vinnie for their help with this one, no thanks whatsoever to one Mr. Purple for the idea, that proved harder than I expected. The Dungeon Situational series is purely for the sake of giving and sharing ideas that you can use, change, or completely reject for your own Dungeons & Dragons (or similar) games, and so every week I ask you to give me my subject. Next week, I offer: a prestige class, a throwback to something I loved from 3.5 D&D, in this case a Blade Dancer; ways to make your spellbook unique for a wizard – or anyone else for that matter; and a world-building staple, a pantheon of gods, there interactions with mortals, and with each other.