I’ll be honest with you, I lost count of people some time around three o’clock, did anyone count much past that? We were busy, so many new people came, and left with smiles and assurances that we have not seen the last of them, and so many old hands, we are rapidly reaching that promised day when half of the pub is ours…

But for now, we can but dream. END_OF_DOCUMENT_TOKEN_TO_BE_REPLACED 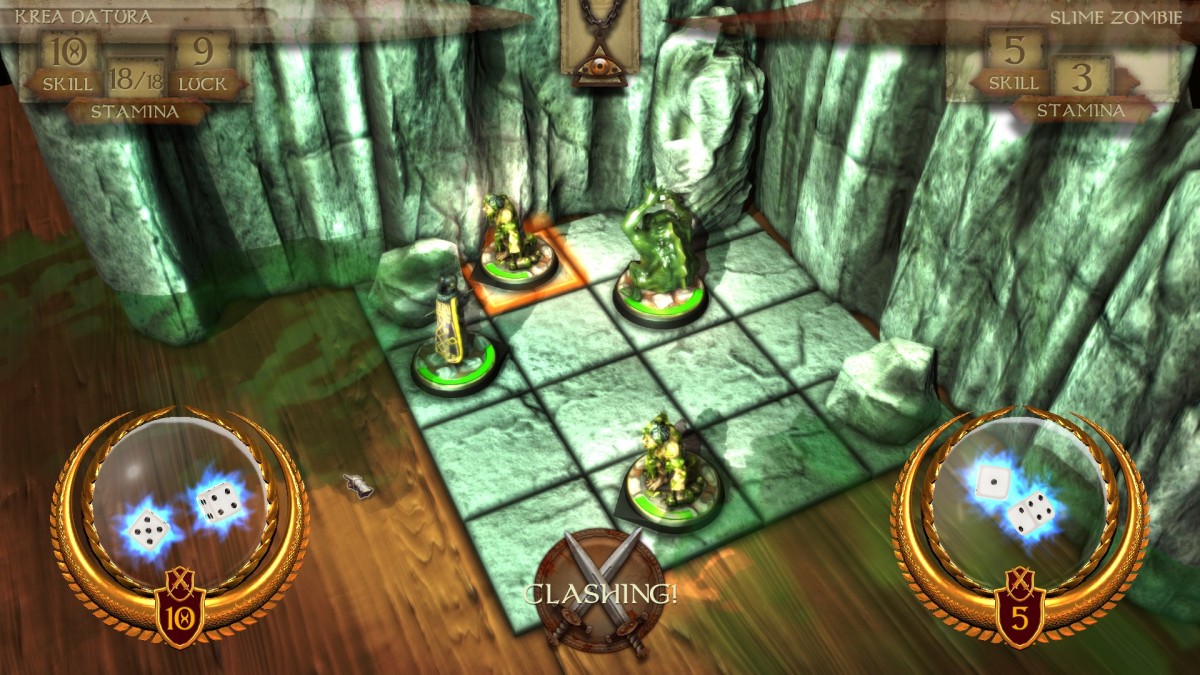 Fighting Fantasy, the very paragon of the “Choose Your Own Adventure” book genre by Steve Jackson and Ian Livingstone, is brought to life in this crowd-funded project by Tin Man Games that was released a couple of years ago, The Warlock Of Firetop Mountain. I picked it up recently during a Steam sale, I’ve had a recent Fighting Fantasy book (The Gates of Death) sitting on my to-do list for about a month or two now, alongside another book that’s had me pretty engaged for now (I’ll tell you about that soon), so I was curious to try an intermediary step between video and book games while I’m working on similar projects. Here were some of my impressions: END_OF_DOCUMENT_TOKEN_TO_BE_REPLACED