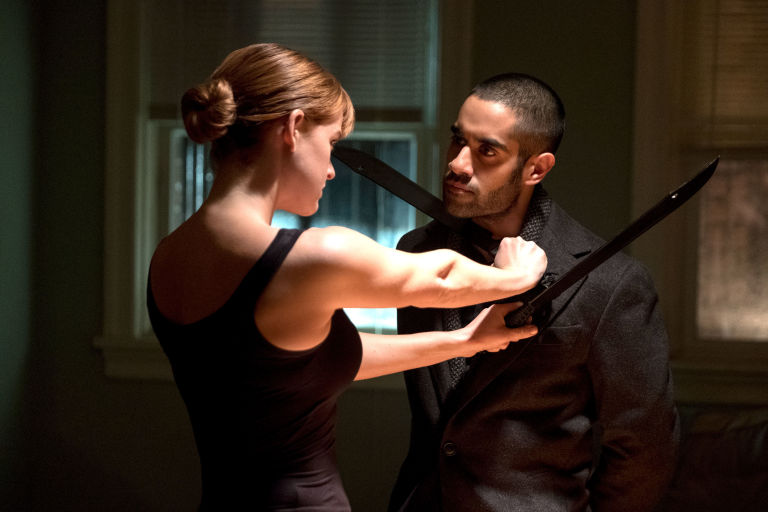 A little belated, because I must admit the release of another season of Iron Fist did not have me excited. Thus far the character of Danny Rand – across both his first season and the whole of The Defenders – has been shallow, narcissistic, bland, and a whole bunch of other bad adjectives. The story that surrounded him was rather lacklustre, the teeth were pulled out of The Hand, Madame Gao was distinctly underwhelming after both of them had proven enigmatic and powerful in previous parts of the series.

Which begs the question, can the Iron Fist be salvaged? What could possibly make the character likeable after one-and-a-bit series of dross? Well some of the reviewers who have espoused their opinions before I even saw the show seem to think so, and I’m… well let’s talk about it. A Spoiler Alert is in effect.