Our friend Kevin Kutlesa is back to show us more about the fun world of Gunpla, Gundam Plastic. In todays article, we’re shown some cool resource sites for Gunpla in the UK!

Last time I wrote for GeekOut South-West I spoke of my new favourite hobby, Gunpla aka Gundam Plastic Models. Since then, I’ve built several models and even completely customised another, which I’m presenting to Timlah at some point in the future as a gift for, well, everything.

But I realised that something was missing from the primer I wrote last time, some additional information on the resources you can use if you’re diving into the world of Gundam model kits, how useful they are and my own recommendations. So that’s what we’ll focus on for today.

END_OF_DOCUMENT_TOKEN_TO_BE_REPLACED

We’re closing in on AmeCon, a celebration of all that is anime that’s taking place in the legendary Warwick University. For Joel and myself, this is a seriously important location for a convention, so join me as I take a look at what’s been announced for AmeCon, as well as what I’m looking forward to and what the GeekOut guys will be up to on this weekend anime loving extravaganza.

We’re closing in on AmeCon, a celebration of all that is anime that’s taking place in the legendary Warwick University. For Joel and myself, this is a seriously important location for a convention, so join me as I take a look at what’s been announced for AmeCon, as well as what I’m looking forward to and what the GeekOut guys will be up to on this weekend anime loving extravaganza.

END_OF_DOCUMENT_TOKEN_TO_BE_REPLACED

Are you a fan of performing arts? What about an anime fan? Then this might just be the anime for you; an intriguing blend of drama, comedy and outright strangeness. Join Timlah as we look through this little hidden gem.

END_OF_DOCUMENT_TOKEN_TO_BE_REPLACED

This is the first week I’ve drawn a blank on the Kickstarter Highlight of the week. Wow!

Now that these have been running for quite some time, I think it is time to step back and have a look back at all of the campaigns we have gone through so far and to see what has been successful so far and to wonder: What’s next for these projects?

Yes, the Savlonic Album was the first to make me want to do a Kickstarter Highlight post. I had been planning on doing a series around Kickstarter for some time and it was made even sweeter when the awesome sounds of Savlonic were offered.

So, as you can see, this was FUNDED! Congratulations to Savlonic, I eagerly await my physical CD of your amazing electronic beats, whilst you’re wearing trousers made of leather. 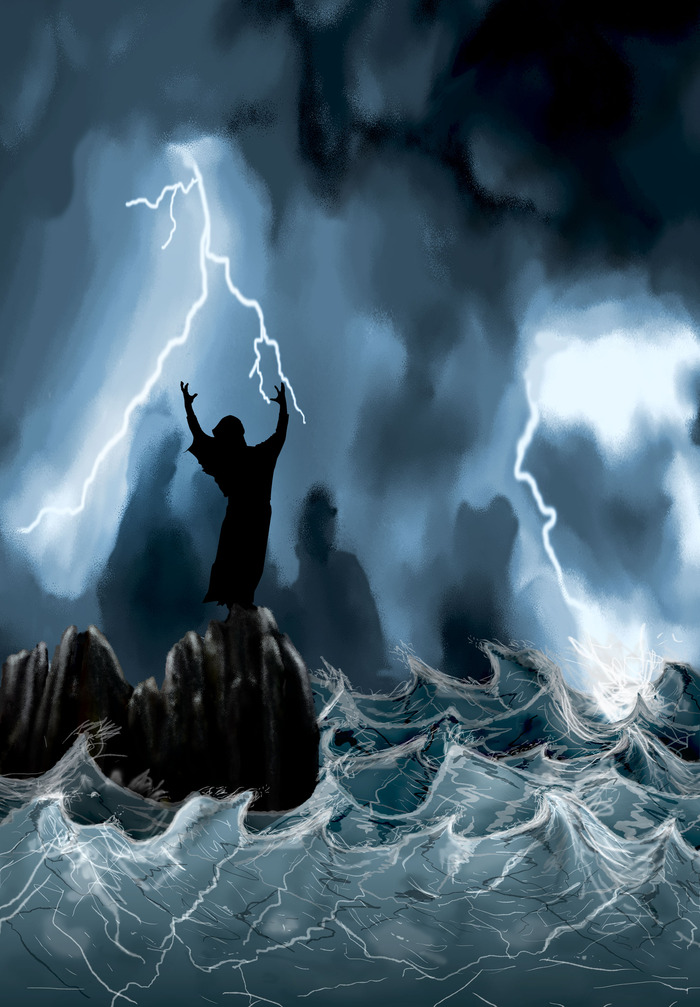 So, Prospero’s Price was an incredible idea of mixing Lovecraft with Shakespeare’s “The Tempest”. The idea was that the end of The Tempest would be met with a Lovecraftian theme.

This campaign struggled through a DMCA takedown request, where someone (no details were given by this someone) claimed s/he had created this story before it was made. Quite impressive, but this showed the abuse some of these campaigners can go through. Lovecraft and Shakespeare for anyone uninitiated is “Open Source” material. That’s right, anyone can add to/use those twos works in their own stuff.

For more information on DMCA takedowns, check this link out.

They managed to make not just a comeback, but get more than their pledge amount to continue! Rock on guys! 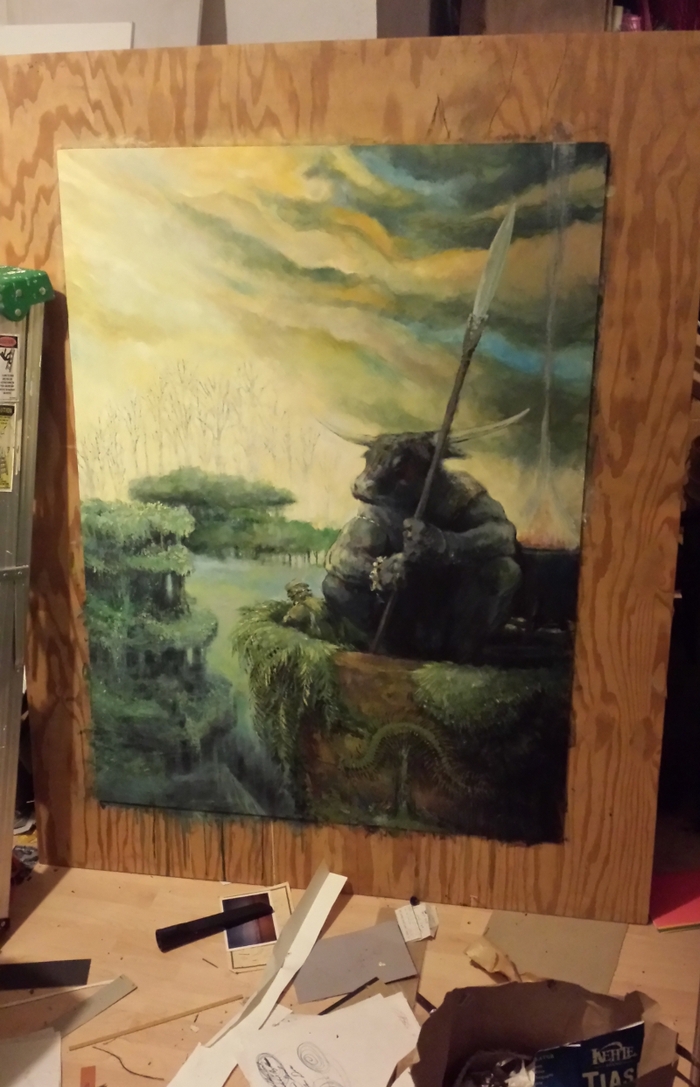 An RPG where you play in the life of Minotaurs and play through Minotaur labrynths and campaigns.

I was excited as I love Minotaurs and their lore is seriously under-loved. It was about time an RPG was made in their honour and seriously, the man who made this had such an immense passion that there was no way I was missing out on backing this.

Yes, this too, was funded. Congratulations guys, exciting times ahead in the world of tabletop RPGs 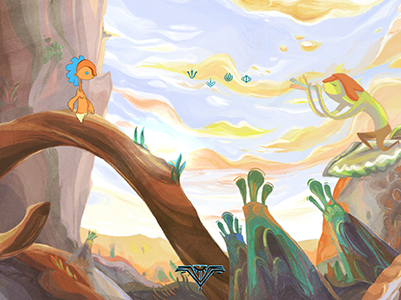 Children are able to enjoy fantasy to a much greater scale than the majority of adults can.

They are able to enjoy the power of imagination and they aren’t jaded enough to dispel anything. As such, Shrug Island was a breath of fresh air. A lovely story that’s not about anything that we face in the real world, but a story about a small tribe of people and their adventures with sound.

This lovely little adventure has been funded. Maybe we can all smile with Shrug Island.

FUNDED Kickstarter Highlight – Koe – A JRPG about the J in JRPG. 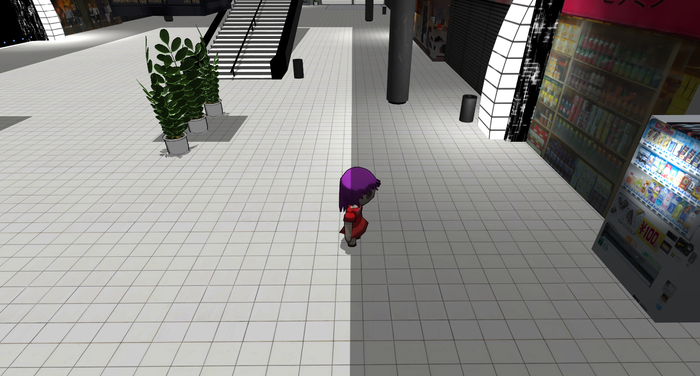 Yes, Koe, a JRPG which actually teaches you to talk Japanese.

It focuses on the fundamentals and teaches you both the written and verbal Japanese language. What a brilliant concept…

And this too was funded.

We will leave the rest of the Kickstarter Highlights for another post in case we run out of Kickstarter campaigns to back next week.

I am sure I will find something substantial to share with you all, but for now, let’s give a round of applause for all of the great projects that have been backed so far.

It brings a tear to your eye and the warm fuzzy feeling knowing that you’re helping people get their projects off the ground.