I’ve had a couple of years of just not caring about E3. I know I’m not alone in that, a lot of hype that rarely gets fulfilled, a lot of the hype we want nowhere to be seen, and it’s usually just a chance for big publishers to let us down and make us worried about the future of the industry for one reason or another.

But can I take a moment or two to actually talk about some stuff that I like the look of here? Some of the game announcements and other news touches on a few subjects that genuinely excite me, and I won’t even rag on the more “classically bad” elements like how many games look like Borderlands these days like Outlands and rage 2 both do, nor will I even mention the words “Fallout has battle royal for some reason”… that would be highly unnecessary. END_OF_DOCUMENT_TOKEN_TO_BE_REPLACED 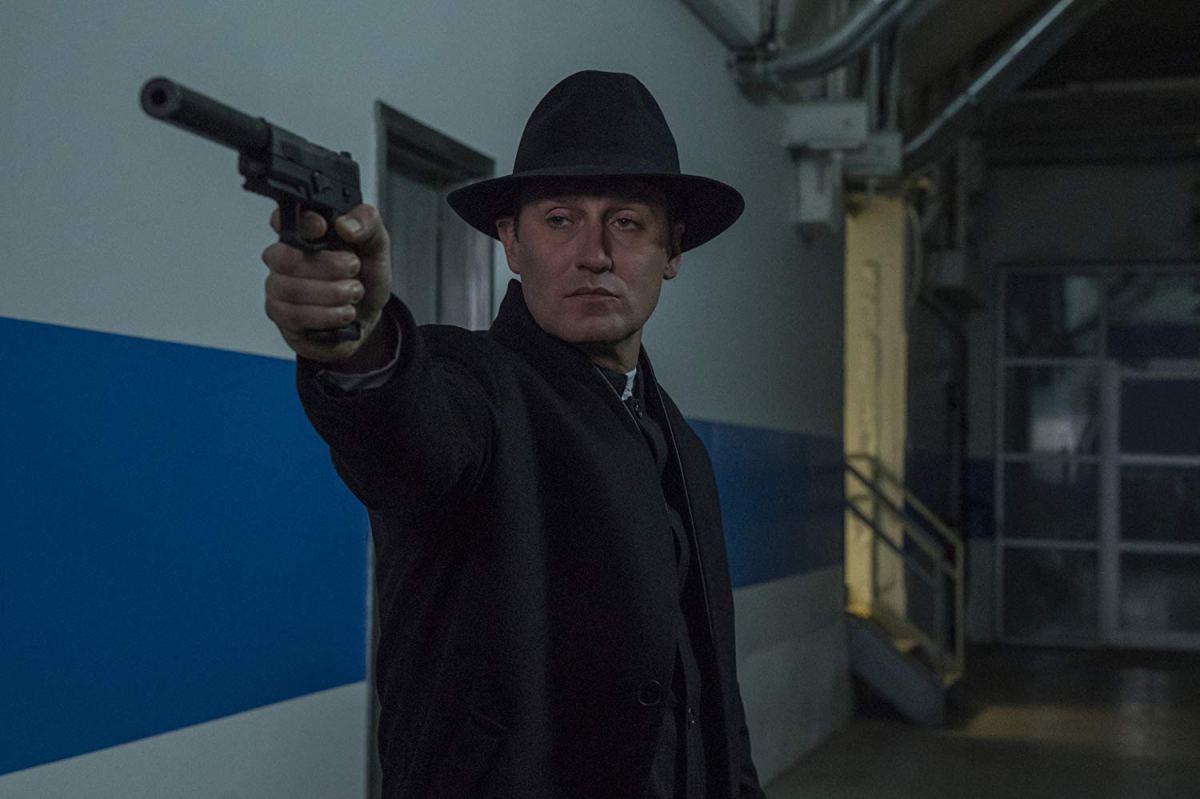 And so it looks like I am here to finish my reviews of Marvel’s foray onto Netflix. Oh sure, Jessica Jones hasn’t been cancelled, and neither has Punisher, really, but it’s only a matter of time and not a lot of time either the way these things are dropping. So while we wait for the last of the bad news, while Disney pulls in the dragnet, calling the last of its properties back to the mines, we have another series of Punisher to watch. END_OF_DOCUMENT_TOKEN_TO_BE_REPLACED

Here I admit Netflix had me concerned. The Defenders had been skiing very much downhill in my opinion, with a rapid decline beginning in the second half of Luke Cage ending in a blander than bland Defenders with only a handful of redeemable features. Now the Punisher had been a little underutilised in Daredevil Season 2, but we were still presented with a version of Frank Castle that we fell utterly in love with in Jon Bernthal, a series of his own was inevitable with the fan support.

Creating a series to appeal to the fans, outside of the initial plot, little to no pre-planning to work him into the larger, very successful Marvel Mediaverse… Yeah, I think I was entitled to my doubts, but we have rather proved that cutting yourself loose of a shared universe can make life a hell of a lot easier. END_OF_DOCUMENT_TOKEN_TO_BE_REPLACED

I made a remark last week about this being The Defenders season 3 and I feel like I was right.

Our story picks up in the aftermath of Kingpin’s arrest, and the gangs of New York are scrambling for power despite the Devil of Hell’s Kitchen taking down their thugs every night in his shiny new suit. It’s causing some very serious issues at work now that Foggy knows he’s the vigilante putting fear of the devil into the low-lives flooding the streets, and his busy evening are making the practice of law increasingly hard work. Fortunately for Matt Murdock, there’s a new player on the scene, you may have heard… END_OF_DOCUMENT_TOKEN_TO_BE_REPLACED